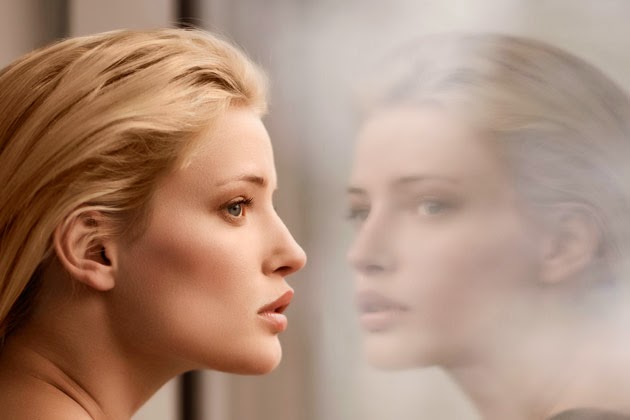 I try to forget that my wife keeps her 'cocktail party' face (along with other faces) locked in her dressing table. Sometimes you can hear the faces talk for hours: mostly about make-up, beauty tips, parenting, and irritable bowel syndrome. Thankfully I have my Sooty glove puppet and the darkness.