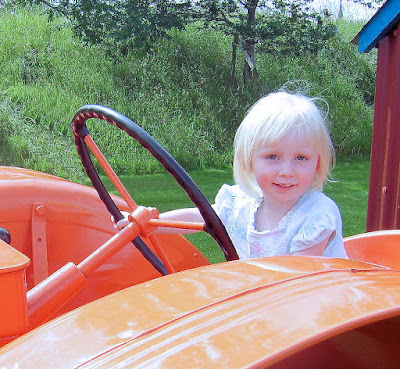 
I'll get straight to it. I've a depressed evergreen plant on my hands. It's not a great surprise that the plant has picked up bad vibes from staring at me from across the room. The plant's healthy foliage has turned a splotched and veined shade of - how best to describe it? - yes, caramel brown, which just happens to be the name of an ex-girlfriend. Everything I look at reminds me of Caramel; especially her photographs. I used to call her CB for short. She called me 'Loser.'

Anyhow, my evergreen plant is starting to get up later each day, demanding coffee and the newspaper. It habitually complains about the cold weather and believes our home is full of seal-hunters' dressed as egg white. It's worse at night. The evergreen plant is scared of the dark and has to sleep in my room. One night it had the audacity to undress and wriggle naked under the sheets of my bed. (Something I'll never forget, that's for sure.) The funny thing is: I purchased the bloody plant to brighten up my life.

*
When I was young I detested uncles visiting our family home; sometimes with their irritating wives. Some were fat, bearded, spoke in loud voices, smelt of whiskey and smoked cigars - the men weren't much better. One particular evening the combination of smells was so overbearing I had to hold my breath. I held it too long and passed out. When I came round a red-faced, plump woman said, 'Look at my finger - yes, just as I thought. One of your eyes isn't moving.' I wet myself and once more lost consciousness. From that moment on my life has moved unhindered between explosive joy and boundless terror. My bladder has just struck again. In truth, life is marked by ups and downs and stains in one's underwear.


*
Blog Tag, as initiated by Frieda Babbley. The following is not for the faint of heart, mind or wallet.

Reflection: Some people shrug their shoulders when asked a straight question due to the fact they don't like a conversation to end in failure.