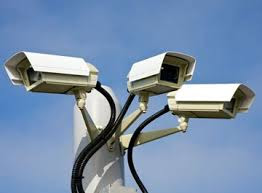 
*
Reflection: The death of a check-out operator is more meaningful to his, or her, family than the death of a visionary, a genius, a zealot, or a winner of a Nobel Peace Prize.