Reaching the End Without Trying 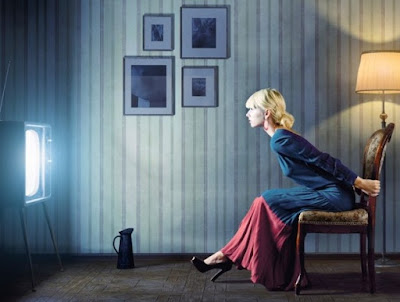 This morning I was lying in bed (awake, though snoring) when someone hammered on my front door. It was a neighbour, Ivar Kalmar, who I find difficult to listen, or talk to, without losing hair from my body. I could tell he was in distress. His bleached-blonde hair was standing upright, and the tattoos on his heavy muscled arms were walking on all fours like a shaven-headed chimp with nappy rash.

I also knew his house had four toilets. He explained that in deciding which toilet to use he had become gravely confused and bewildered. I could see by the stain on his elegant blue pajamas he had suffered a 'little' accident. I invited Ivar into my home; to sit in the cat’s litter tray. My cat felt threatened, of course, and is not the most generous creature on earth. In fact, it is a peerless disaster as far as alcohol and gambling are concerned.

I poured fresh water in the cat’s feeding dish. The cat and I watched Ivar lick the dish bone dry. It seemed to have a calming effect on him. To disarm the silence I tried to engage Ivar in conversation. I commented on the marvelous array of automobiles outside his home, his family’s fine clothes, the numerous extensions made to his property, his profession as a high-ranking, marketing consultant.

Suddenly, Ivar pounced, grabbed my neck with his hands, and started to rant: 'I haven’t slept for five days. I’m exhausted from working in a god-forsaken company I hate. A job I hate. And worrying about unpaid bills for things neither my family, nor myself, required in the first place.'

'Really! I ... I never knew. I mean about your situation.' I fumbled behind me for an onion slicer, a large pot with a lid, or a large lid with a pot. The guy was nuts. Panic and anxiety bounced around in my brain: not much room, I know, but it’s the only one I can access. I grabbed a banana skin, and regretted eating the banana earlier. 'You should live like me. No television, smartphone, cyberspace, magazines, shopping. Marketing and advertising is brash, the bane of people’s lives!' I paused for a second. What was I saying?! The guy was in advertising, for heaven’s sake! I didn't tell him my cat had only last week bought expensive cat clothes, food, and sex toys on eBay, with my credit card. I was cleaned out.

'Perhaps you should go and live in the mountains, the jungle, or the state of Ohio! Away from civilization!'

He clamored to his feet. 'I believe you’re right. The mountains, the jungle, Ohio. I need to start packing.' He moved towards the door. I slightly relaxed my grip on the banana skin. With his eyes moving in different directions he turned to me and said, 'Sitting in your cat's litter tray has helped me reassess my perspective on life. How can I ever repay you?'

As I pushed him out and engaged the twenty locks and bolts on my front door, I whimpered, 'Send me the fangs of the first venomous snake that bites you.' I believe Ivar exclaimed, 'You’ll get them, buddy! I swear, if it kills me, you’ll get them!' I had a feeling he was right. That's when I decided to move house.

*
Reflections: People today don’t seem to trust each other the way they used to. Out of fear, I guess. Somehow picking up hitchhikers kinda makes sense to me again. First, I need 'fresh wheels' - fast. 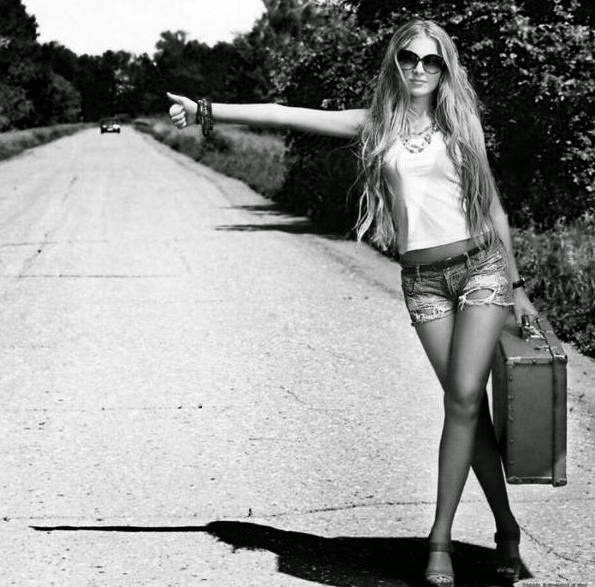