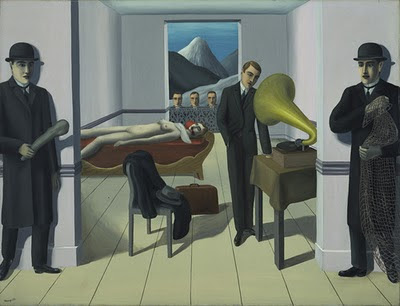 
*
Reflections:: Some people say they write, play a musical instrument, paint, act in the theater. However, it is not the fact they do these things, it's how they write, play, paint, act, that matters. Is it inspired by the soul, the heart, or is it practical, sober, and devoid of spirit?